Most Dangerous Roads in Baton Rouge

Are you wondering where the most dangerous roads in Baton Rouge are? Here you can learn about which five roads have the most accidents in all of Baton Rouge.

Mar 31, 2022 · 2 min read
If you’ve lived in Baton Rouge for any length of time, you’ve probably become accustomed to the particularities of the city’s traffic. It’s an unfortunate truth, but even the most cautious drivers can be the victims of car accidents due to the negligence of others, especially in one of our many dangerous intersections.
According to a study conducted in 2016, Baton Rouge ranked as the second-most dangerous city for drivers in the country, just behind Detroit. Although other, larger cities had more crashes, Baton Rouge’s smaller size contributed to its highest number of daily accidents per capita: 16.6 per 100,000.
What are the worst areas for driving in Baton Rouge? What streets and intersections should you try to avoid as you commute or travel around our city? Here’s a list of the top five. 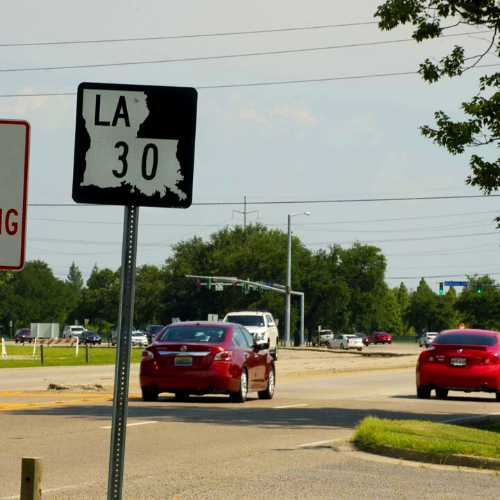 This corridor stretching from downtown Baton Rouge all the way down to exit the Parish south of LSU’s campus sees a staggering 400 accidents a year.

Perhaps because of the Interstate traffic, this stretch of O’Neal Lane sees a total of 340 accidents each year in Baton Rouge.

Staring Lane is home to multiple subdivisions, great restaurants, and sadly, the third-highest accident count in Baton Rouge, with 340 accidents per annum. 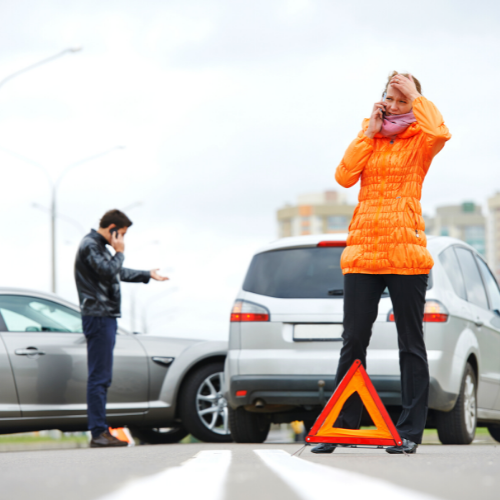 This portion of Highland Road, beginning at the intersection with I-10, is particularly prone to accidents. This dangerous road sees an average of 245 accidents each year.

This long, mostly-rural stretch of Burbank Drive has seen a lot of development in recent years, which might contribute to its yearly average of 238 accidents.

What Do I Do If I’ve Been in a Baton Rouge Car Accident?

If you’re one of the many people who experience a traffic accident in Baton Rouge each year, first make sure that you and all your passengers get the medical help they need. After that, be sure to call the lawyers at Murphy Law Firm for a free consultation on your legal options. If you or a loved one has been hurt at the hands of another’s carelessness, you may be entitled to financial compensation. Call us today for your free consultation or visit our website to learn more about how we can help.
Facebook Twitter Email Pinterest LinkedIn Reddit WhatsApp