What You Should Know About Seat Belt Laws in Louisiana

In this day and age, buckling up is second nature for most drivers and passengers. But it took a long time and numerous changes before seat belts were widely accepted. In other words, the seatbelt truly has evolved and come a long way since first being introduced by Volvo in 1959!

The first seat belt law in Louisiana went into effect in 1986, which required all passengers in automobiles to buckle up. However, the fact that this rule was passed as a "secondary enforcement law" meant that police could not pull someone over only for failing to wear a seat belt. It wasn’t until a decade later that this same law was switched to a “primary enforcement law” which gave law enforcement permission to pull over drivers strictly for not wearing a seat belt.

Every passenger in a vehicle must now comply with Louisiana's current law, which mandates that all must wear a safety restraint, regardless of where they are seated. From a car wreck lawyer at Murphy Law Firm, find out more about Louisiana's seat belt safety and regulations.

Louisiana law formerly provided that failure to wear a seatbelt could not be admitted as evidence of comparative negligence or failure to mitigate damages. However, as of January 1, 2021, the Legislature repealed this provision. Now, the insurance company can tell the jury that a plaintiff was not wearing their seatbelt and juries can take such failure into account when assessing fault between the parties.” - a Baton Rouge Car Accident Attorney

The NHTSA's most current statistics show that 87.5% of Louisiana drivers and passengers buckle up. Even though that's a reasonable percentage, it still doesn't beat the national average of 90.3%. Louisianans are known for having a good time and living life to the fullest. But the lower percentage means they are at a higher risk of major injury due to a car or truck accident.

Furthermore, there are a few roadways and high-risk places in the Baton Rouge region that we want drivers to be aware of: 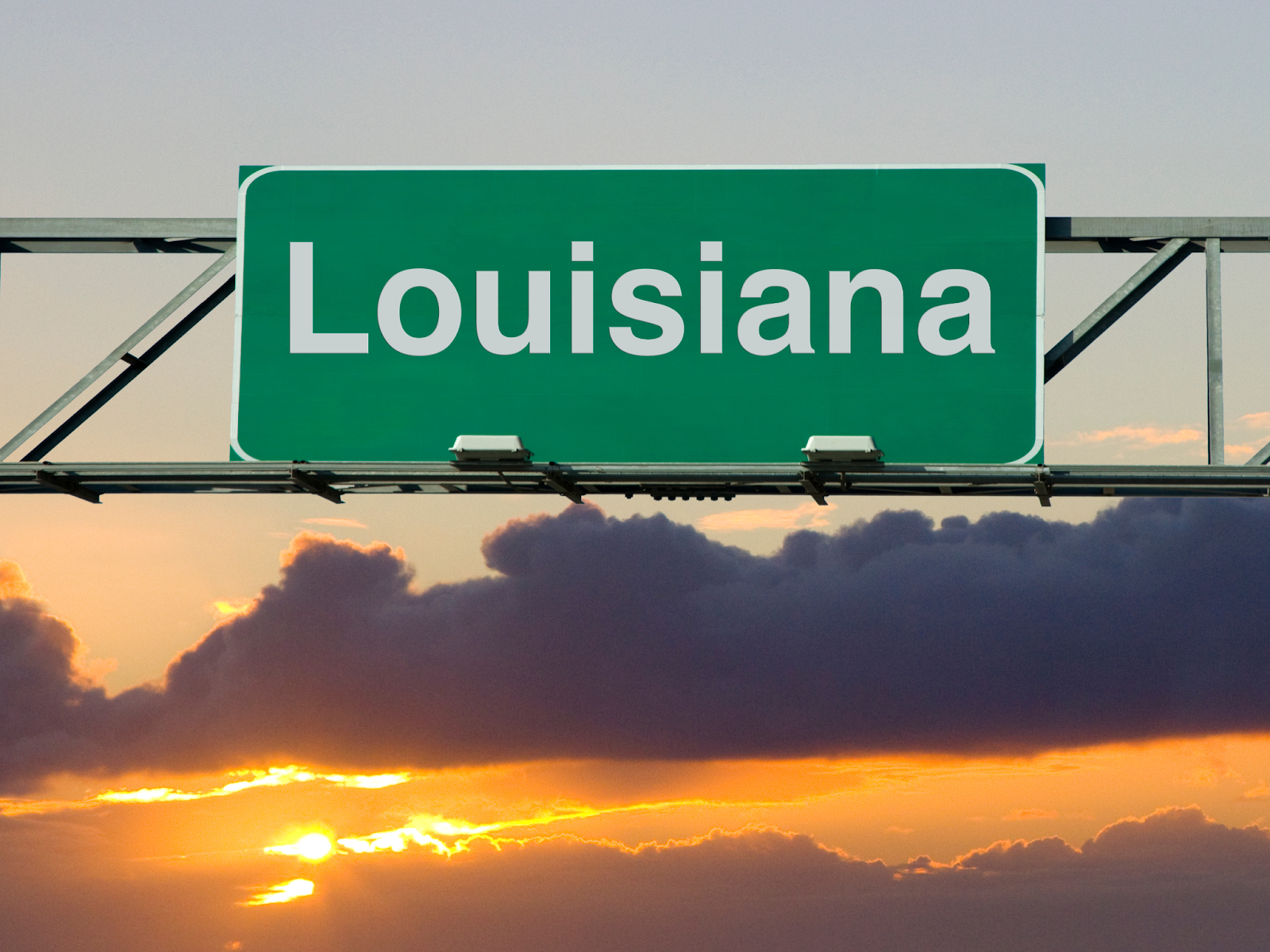 Please note that 51% of passengers in Louisiana were killed in incidents in 2019 while not wearing seat belts, so you should always wear a seat belt when driving in addition to using extra caution on these roads.

Louisiana has seat belt legislation that includes both the general use of seat belts and child restraint devices. These laws are listed in Louisiana Revised Statutes Title 32, 295. Let’s buckle up and unravel the differences.

What Happens if You Don't Buckle up in Your Car?

We’ve all seen the “Click It or Ticket” signs while driving around Louisiana, but what happens if you're caught? As little as this may seem at first, violating Louisiana seat belt laws can actually be considered either a primary or secondary offense. For instance:

FYI: If you frequently travel to other states for work or pleasure, be sure to familiarize yourself with the seat belt regulations there as well!

As you can more than likely see by now, wearing a seat belt is vital to not only protecting yourself, but your passengers and other drivers as well. Here are a few quick and simple actions you can take to ensure your safety:

A Car Wreck Lawyer from Murphy Law Firm Can Help

Unfortunately, even when wearing a seat belt in accordance with Louisiana's seat belt requirements, some people get hurt through no fault of their own. Which is why our trustworthy team at Murphy Law Firm is on standby and ready to help! We will take the time to listen to your case and our experienced attorneys will do whatever it takes to help you gain the compensation you deserve! Feel free to contact us by phone or by completing our short online form right away!